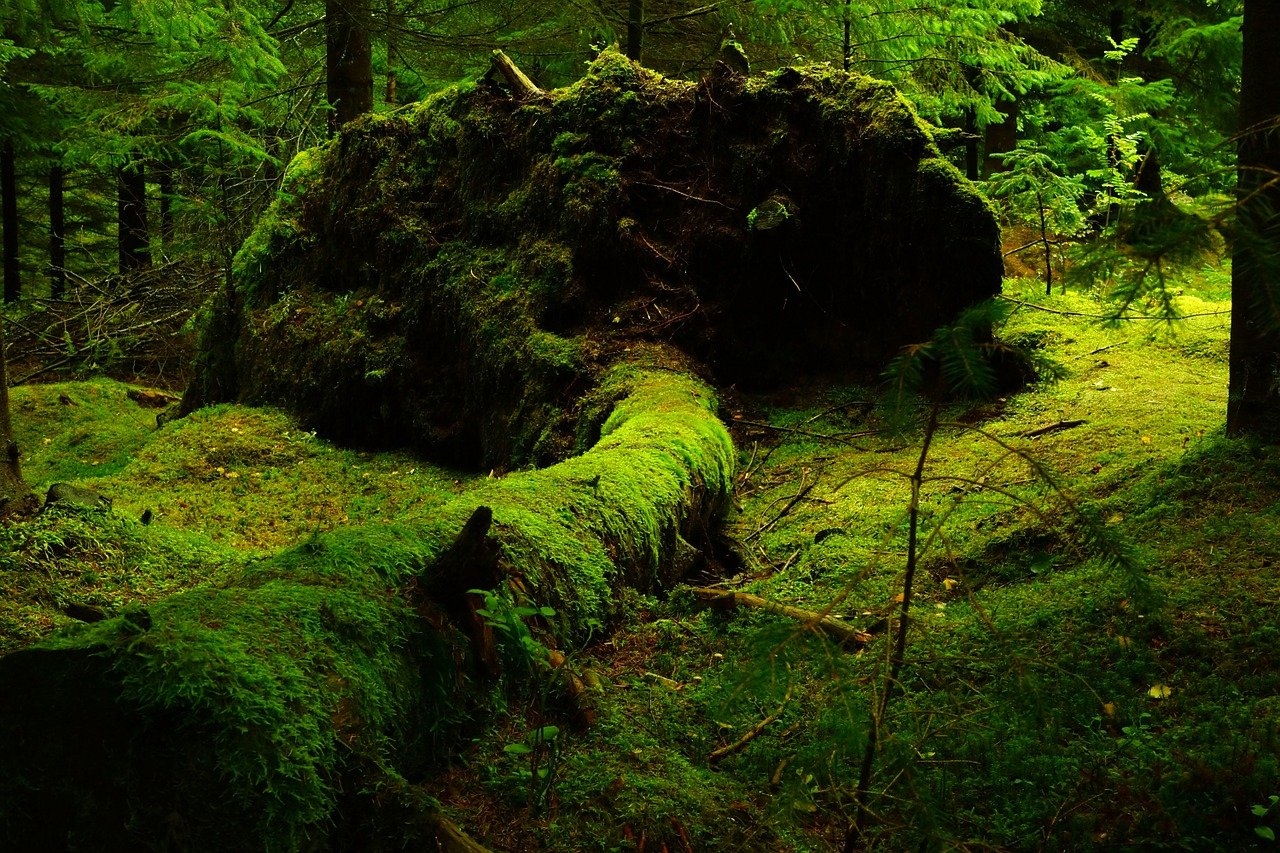 “ Robert Frost was a great poet, and I won’t be made ashamed for believing it,” Clyde told Jordan.

“I’m not shaming you, I just think it’s possible for a person to choose two ways in life.” Jordan’s smile was amused. Clyde tossed the book down beside himself in defeat.

“Don’t encourage it!” Noah hollered leaning against the mossy rock like a pillow. Jordan rocked back and forth on his heels looking over the trees below them, his eyes taking in the scene where the edge of the lake met the base of their rocky cliff.

“I for one believe that when given two roads it's possible to explore both. It would be a rather sad life if we were all stuck on one forever.” Jordan said, mocking Clyde’s know-it-all tone. The thing about Jordan was that he could charm anyone into believing him. He was never arrogant, just believable in a way that made you trust anything he said. Noah rolled his eyes at Declan, both boys amused at Jordan’s response. Clyde sighed as if Jordan’s wrongness was clear as day. Although for Clyde it probably was. Clyde. The only person on earth it seemed to be immune to Jordan’s almost arrogance.

“There is nothing in the poem saying that you’d be stuck on the same road all your life. What it means is that every choice has a consequence.” Noah, now bored with this conversation, asked what Clyde meant. “It means that the road you take will always have a consequence. And that consequence will possibly lead you to another road.”

Jordan chimed in, tossing pebbles in Clyde’s shoes, “ I’m almost positive that’s not what it means.” All at once Jordan, Declan, and Noah burst into a fit of laughter that made Clyde toss the pebbles at the trio before joining in their fit. Declan, the first to end the tightness in his ribs, observed the boys in their place.

It was as if these woods were made perfectly for them, and if you listened close enough the trees joined them in their laughter. The ‘nest,’ as they called it, didn’t at all seem like a place that a bunch of teens would claim. There was no music playing too loud, nor were there glass bottles disguised by brown paper bags. What was there was a bunch of young boys and what qualities one lacked in the others made up for. They all fit together. It was Declan’s arrival that spring that completed this perfect set.

Declan snapped back into the moment when Jordan suggested a movie night at his. Declan had lived in Blue Landing long enough, and been with these boys long enough to know that those movie nights would mean staying over through the night. All the boys crowded on the floor of Jordans small room, where they never watched a movie all the way through, but instead talked with one another about the future and their home lives until eventually the sun rose. They would realise they hadn’t slept and then go through the coming day the same way they endured the last. It was summer after all; weren’t the days supposed to haze together?

Noah, a subtle boy with parents who each had separate families, wasn't sure of what to make of Jordans news. He wasn’t convinced that the universe had it in itself to take something from him again. Only it did. Noah wanted to cry and scream and throw something so that the world would maybe stay still long enough for him to process it. So, instead of waiting, he got into his step-dad’s old truck and started toward the nest.

While walking out from the apartment complex just four blocks from what would be Jordan’s old house, Declan  couldn’t help but recall the exact feeling of being with his boys. He got into his car and messaged Clyed that he was on his way.

The summer before, himself, Noah, Clyde, and Jordan used to walk down this exact street in a storm of rowdy laughter and carelessness. He already missed it. It didn’t seem real that it wouldn’t be the four of them anymore. It was possible, though, that the best things came when the world flipped on you. Declan thought this. Declan thought this and felt guilty for thinking it. He felt that by allowing his mind to think this, that he had betrayed Jordan and what he was to them. If it weren’t for Jordan, Declan wouldn’t have known Noah or Clyde. Then it would have just been those three, then just the two.

Clyde set his cell phone on the mattress when it went straight to voicemail again. He was tired of this. For the longest time it had been him, Noah, and Jordan. Three was the perfect number. Four was pushing it until Declan eventually earned his place on Clyde’s good side. Once more there would be the three, only this time without Jordan. His phone buzzed. With a message on the screen, he walked outside and entered the passenger side door on Declan’s car.

Jordan sat in his usual place in the nest waiting. His eyes watched where the now deep blue sky lined on the horizon of the lake. He would miss it, so in his waiting he took it all in once more for the last time. At least for a while. Until he heard footsteps from behind him and turned to see his boys coming towards him.

“Georgia is quite a ways away from Virginia. I think we would've appreciated a little earlier warning.” Clyde, even when accusatory, had a way of speaking like a grand mentor leading you down a path of greatness.

“ It was kinda sudden. I just didn’t want to ruin the summer.” Despite being vertically challenged Jordan’s charm never failed to make him less than kingly. Jordan was all nerve and courage packed in a 5’7 short body.

“You didn't ruin anything. It’s just gonna be rougher going through everything without you.” Noah was smudgy with less presence and command than Jordan, but still managed to make a person feel more than what they were. Noah was kind.

“Aw, don’t make me get all sappy.” Jordan looked to Declan before continuing. “Plus you guys have the nest and Declan. No way y'all won’t survive.” He smiled. At that moment the boys knew why the nest was theirs. It was where they were the safest. Despite all the change they had been through and all the change coming, it would be safe. It was where Noah came when his parents fought. It was where Clyde hid when he felt low. Here was where Declan learned to speak a little louder and walk a little taller. It was the first place Jordan dragged Declan to meet his boys after they’d first met just hours before. Oddly enough, it would also be the last place they were all together. The four of them in their nest, at least for a while.

Enlightium Academy is proud of the writing our students do and wants to give them the chance to publish their work. All Enlightium students in grades 7–12 are invited to submit their writing through the Spotlight Program. Every month, one piece of student work will be chosen to be published. Check out our main page on the Spotlight Program for more details.